Grammar games in the ELL classroom 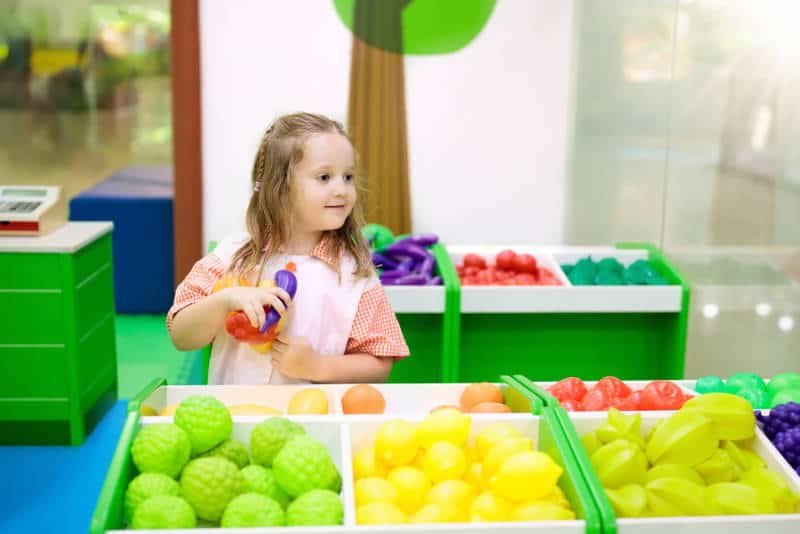 Since kids love to play, you will be more successful teaching grammar with games than any other way! As well as vocabulary, teaching through play is also effective for grammar. Today I have chosen three grammatical topics to serve as three concrete examples to demonstrate how to teach grammar with games to ELLs (English language learners).

Most students are in the second grade of elementary school when they learn prepositions. Generally, they have gained specific vocabulary through living and observing for the past eight years.

The first step is to show the class prepositions using props like notebooks, pens, pencils, desks, and chairs. Then, have the children mimic you as you perform various actions that demonstrate positions. For example, hold up a pencil and a notebook, then put the pencil inside the notebook. Next, put the pencil on your head or in between your hands. Afterwards you could place the pencil under the notebook or put the pen on a chair. Finally, place the pen between your nose and upper lip and leave it there for 5 seconds. However, not everyone can do that, but it’s fun to try!

Eventually, give the instructions without demonstrating so children think for themselves rather than copying. Whenever necessary, show them again and continue until most of the class remembers at least five prepositions.

As a rule, do not wait for the slowest student before moving on since you could lose the interest of the whole class if the pace is too slow. Start with three prepositions. Once most students have those, feed-in one more, and then another, up to a maximum of six. Generally, don’t be too ambitious; it’s better to thoroughly drill six prepositions that the class learn properly, rather than twelve, which no one remembers at the next lesson.

When teaching prepositions, use real objects rather than flashcards because it’s more relevant and authentic. For instance, cardboard boxes can be great fun.

Teaching with objects is more relevant, real and fun.

Using ‘a, some, and any’ is often confusing for children learning English as a foreign language.  Particularly when those whose native tongue has no article or opposing concepts of countability. Shopping role-plays are helpful to practise these. The following game Shop-A-Holics (from my book), is a good opportunity to drill these small but essential words.

Ask the children to bring to class pictures and packages of items they have bought in a store, for example, sweets, bananas, and milk cartons. They can label them at home with English words or bring the items to class, and the teacher can help label them. First, revise the usage of a and some by saying, “This is an apple. This is some milk.” In addition, bring in some real money or make fake money. Then, ask the children to say, “I would like some bananas.” Finally, let them create their stores using desks as stalls and arranging their products. Let one-third of the class be the store owners, and the rest will be the shoppers.

To begin, students go from store to store and purchase as many products as they like. Therefore, give them plenty of money to avoid running out and keep shopping. The only rule is that shoppers must use the phrases correctly. After some time, the teacher calls out a problem with an item, for example, “We found poison in the cheese.” Consequently, the shoppers must hand in the cheese purchased to the teacher, and the storeowners withdraw it from their shop. Meanwhile, the teacher writes the product on the board for everyone to see so that the merchandise is no longer for sale.

Play the game quickly and set a time limit. After 10 or 15 minutes, stop the game, and all the children who managed to acquire at least eight items are the winners. Then, repeat the game, having the children swap roles, so the shopper becomes the storeowner and vice versa.

Please don’t hesitate to try this game since teachers have sent me feedback that their pupils played it intensely and gave it a high rating!

Asking questions is a crucial point when teaching English grammar. Usually, foreign students have a hard time using “do” and interrogative pronouns correctly.

A fun grammar game for drilling questions is grandpa and grandma’s footsteps. To play, have a child come to the front and be Grandma. Grandma, or grandpa, faces the wall with her back to the class. Now, all other students ask in unison, “Do you like pears?” Then, they start moving towards the front of the classroom. Whenever she likes, the grandma answers the question with, “Yes, I do.” or “No, I don’t.” After answering, she turns around suddenly, and the students freeze in their footsteps. If the grandma sees a child moving, that child has to answer the question earning one point if correct.

This is one of the most cherished games in the ESL classroom since it creates excitement and tension. Players are eager to avoid being caught, but they gain a point by answering the question correctly if they are. Moreover, they like the movement and the quick pace of the game.

Since children are easily excitable and you don’t want your classroom to be excessively noisy, here’s a tip for playing this game in an orderly way. Make a rule that any child being loud, other than saying the target language, has to return to the start immediately. This trick will allow the game to be played quietly.

All these games are in my book of grammar games ESL Games: 176 English Language Games for Children. Available in instant PDF download, Kindle, and paperback.)

You, too, can teach grammar to your ELLs! Just ask me in the comments box if you need any help.

Comments are welcome. I reply to everyone.

3 thoughts on “Grammar games in the ELL classroom”