Skip to content
PrevPreviousHow to teach a child English
NextPersuasionNext 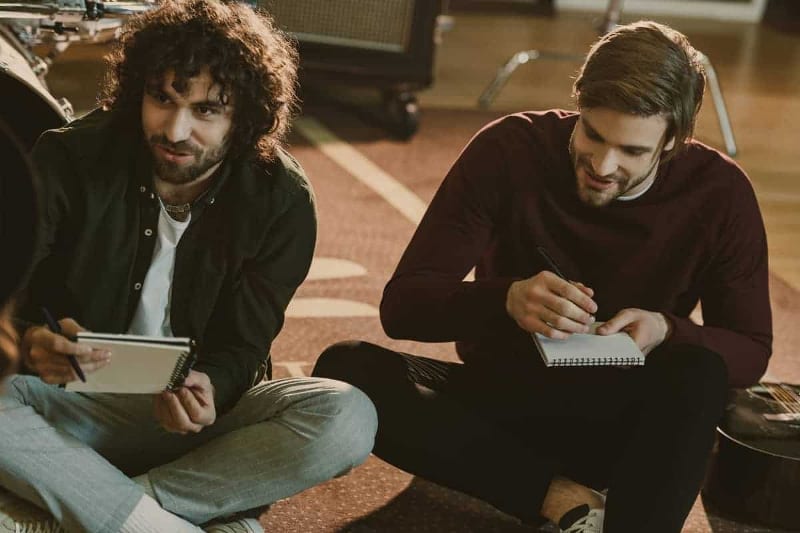 Here is a free sample ESL speaking drill from my book of games and activities for adults. This game idea was given to me by Mark McEnvoy in the spirit of sharing and I am delighted to share with you, and thanks to Mark for the game idea.

In the book itself, which is a goldmine of ideas, there are two broad types of games: drills and fluency activities.

The varied fluency activities suit mostly intermediates to advanced students, and there are some for beginners too. So all in all this book has plenty for all levels of adult learner. It can also be used for teenagers.

This book with 175 activities designed to give a major boost to your lessons is here:  Exciting Adult ESL Activities

Category: Step 2 Speaking Drill (can also be done as a writing game)
Group size: Divide the class into small groups
Level: Intermediate to Advanced
Materials: None
Preparation: None aside from some examples for your demonstration

Allow two or three minutes for students to huddle together in a group and come up with a word that rhymes with each of the words on the board and a specified sentence type containing that word. Time this and let students know when one minute has passed and when there are only thirty seconds left. This puts a little pressure on to add an element of fun and
increase the focus.

When the time is up a student from team one reads out his or her rhyming word and sentence. Award a point for a correct rhyming word and three points for a correct sentence. Move swiftly round the teams with each team member taking a turn to give a sentence. Do not stop to correct sentences mid-game, tell those students to come and write up the sentence on the board and at the end of the game let the class correct all the inaccurate sentences. It should take a minute or two only to hear all the sentences and award the points to keep the game moving.

As a variation, allow students to write up their sentences when working in groups during the limited time period. By playing with no writing you force students to think up and memorize sentences so it is useful to play where any writing is banned. For best use of this as a speaking drill tell the students exactly what sentence formation you want them to create with the rhymes for the given words.

Here is an example for lower intermediate students:

Here is a difficult example for the present perfect:

Write up 6 words such as pen, chair, dog, dictionary, travel agent and bus. Students make up sentences using the present perfect tense that contains a rhyming word. Hat: She has become fat. Chair: I’ve been to the fair. Dog: He has burnt a log. Dictionary: I’ve played Pictionary.   This is difficult because of the present perfect requirement combined with the rhyme.

A tip for the students

First to brainstorm together the words that rhyme and then see which ones fit well into sentences using the target structure.

I hope you find this game interesting and that it enriches your students’ vocabulary.

This game works, so try it !

Here’s what teachers say about this game:

“My students really enjoyed “Rhyming challenge”. It was so fun for them because they tried to find as many funny words as they could. “

“‘Thank you very much for Rhyming Challenge”. It was very effective and enthusiastic, the classroom was very alive, and they learned much from it.'”

P.S. Check out the full resource here, with full support from Shelley included – every email is answered!  Get your students motivated!

Or paperback: Paperback or Kindle Formats