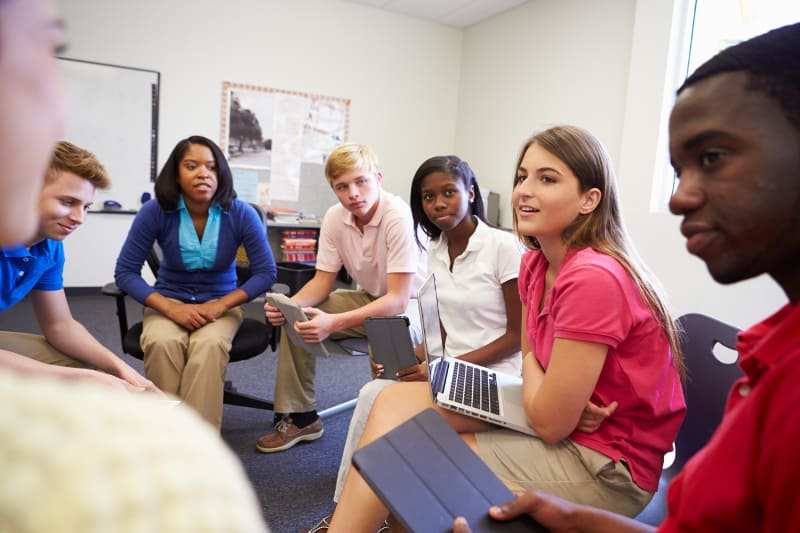 Apparently there is a raging debate between task-based learning and present, practise, produce. These are referred to as TBL and PPP.

With PPP, the teacher presents some language. Students practise it with drills or exercises and then move on to general language production, where they may attempt to use the new structure.

What is wrong with PPP?

One of the problems associated with PPP is that students can’t remember what they learned a couple of weeks later. In reply to that I say, of course they can’t. They can’t and won’t remember anything if you don’t revise it regularly.

A second problem with PPP is that students may overuse the new structure and sound unnatural during the production stage of the lesson. To that, I say, so what? It’s a lesson; they are practising, and showing they know how to use it. Sounding natural comes after a LOT of production. Take a jazz musician; they have to know their scales. If they don’t, they won’t be able to improvise in a given key. Are you going to tell a musician not to practise scales because they sound unnatural? Scales are drills; they aren’t music, but practising them increases fluency and finger technique, so you sound more natural when you improvise.

The third terrible problem with PPP, is that students may not produce the target language during the free practise stage because they use other language instead. There are ways fun ways around that. For instance, get students to work with the new structure in inventive ways, like including it in a dialogue using different expressions (sad, laughing, angry), playing games with synonyms, including it in quiz questions or pairwork games.

By contrast, in a task-based lesson, the teacher doesn’t pre-determine what language will be studied. Instead, students perform a task, and the class evolves around what crops up. Indeed, that is a great way to teach, especially with intermediate students and up, but what do you do if you have a unit with some specific grammar to get through and your students don’t use it! (But why would they, if you never presented it to them?)

That said, academic nit-picking can be useful now and then, so teachers don’t get stuck in their ways. So, rather than debate that one formula is better than another, I recommend teachers vary their approach and give different types of lessons. Keep your students surprised and stimulated. Indeed, it’ll become dull if you go through the same-old-same-old every single class.

Resources to help you with task-based learning and PPP

Both books are available in paperback and Kindle from Amazon, or from your local bookstore by order.

I’ll be here to help you get started, and troubleshoot any problems you encounter in the classroom.

Every email is answered!

These books of games are sure to help you give varied, fun lessons, with students participating fully. You’ll find some great PPP games for beginners. After all, you can’t expect students to debate in groups when they have no vocabulary or grammar. For beginners, it is helpful to present language in “neat little blocks.” Get comfortable with those little blocks, and build.

In the books for teens and adults, and the online games books, you’ll find lots of task-based learning activities and games. For example, getting students to prepare for a quiz, make a board game, make a short film in groups, conduct research through interviews, write reviews for films, design a recipe, prepare a map, prepare for a meeting or prepare a biography for a famous person guessing game. Many games can be prepared for as a task in or before class.