How to tutor a child 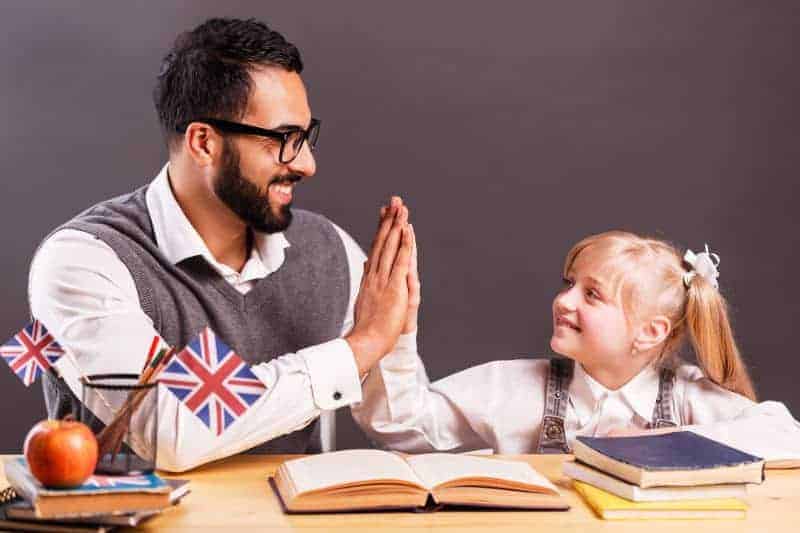 Teaching English as a private tutor has challenges.

Here is a query on how to tutor a child: “I’ve just started as a private tutor to an 8-year-old boy. His mum said he knew a lot of advanced grammar and vocabulary for his age and should improve his speaking skills. She expects her son to make a short presentation about a topic after each lesson.

For speaking on a topic, I chose film. I went to a great deal of trouble preparing an outline for reviewing a film, along with target words and phrases. I showed my pupil the short film, but when it came to applying what we had been learning, he just made one or two short sentences and then scratched his head in silence.

The following lessons were no better, so I tried phonology using a pronunciation coursebook. The child’s mother complained that my teaching was ineffective, and he still couldn’t speak English like she wanted him to. She said that I’m good-for-nothing because I got an 8 in the IELTS test (which is a perceived big deal here in my country), but I can’t “put my knowledge into practice” and teach a child to speak English.

I ordered your one-to-one games book, and after flipping through it, I think I have made several teaching mistakes by not using fun and movement. But still, I’m not sure how to implement those games in the lessons because most of them deal with basic vocabulary like animals or colors, numbers, etc., and he has passed that level. Am I expecting too much? Should I use your plays and skits? Furthermore, how should I create lesson plans, and how should I teach him to speak as his mother wants? Or it’s just that I shouldn’t teach until I graduate? Shelley, any advice you have for me is deeply appreciated.’

Be careful of stress

My response on how to tutor a child along with possible solutions for these issues follows.

Of course, you can start teaching now, don’t worry. The child’s mum is very ambitious, and you have to be careful not to put him off learning English by pushing him or seeming dissatisfied. His mum is putting you under pressure too. But you can take it! However, try and protect the boy by making lessons fun and telling him that he is doing well when he thinks of things to say.

Your lessons are well prepared and formal, though they might be a bit dry to warm up an 8-year-old. After all, a conversation is spontaneous, not planned. But, on the other hand, you might seem more relaxed so that you can chat together. If your pupil trusts and likes you, he’ll be more likely to tell you things he likes and about himself. Get down to your pupil’s level and gain their trust. 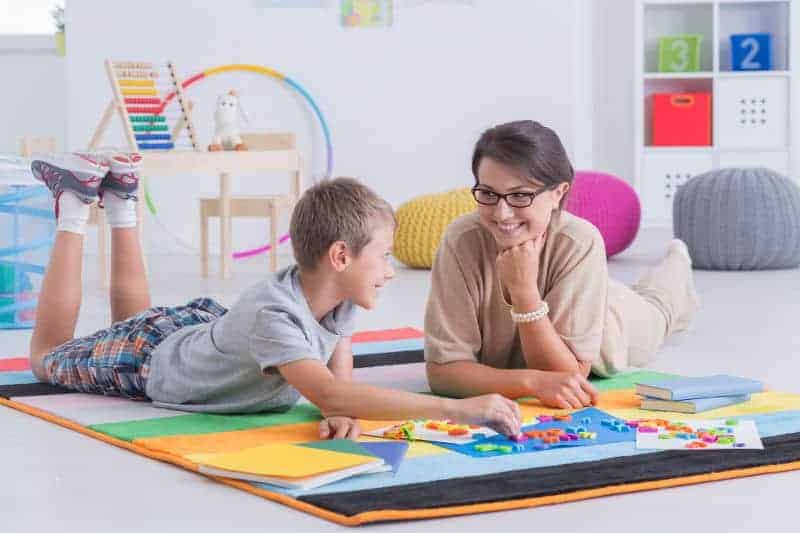 Don’t despair; this demanding mum is an opportunity for you to develop your teaching skills – always look on the bright side! Tell her you are trying some new things, that you’ll be doing your best for her son, and you’ll keep trying until she is satisfied. (Of course, if she turns out to be an ogre, you can eventually tell her that, but not yet.) In addition, check out this post on dealing with a demanding parent.

What does your pupil love?

– Does he have any hobbies?
– Does he collect anything? Stamps, video games?
– Does he play an instrument? Listen to music?
– Find out what he does in his free time when his mum isn’t cramming him full of English, LOL!
– Play with him. If he likes playing soldiers, look up a historic battle, set up the battlefield with him, and talk through the action together.

Talk about his hobbies. Even if it’s video games, he might be able to talk about them. For example, what happens in the game, the different levels, the difference between level one and level two, and so on.

Talk about films and cartoons

Get him to tell you a film he likes. Ask him questions. Have you seen any good movies lately? If the answer is no, ask if he has ever seen a good film. Where was it? Answer: In space. Cool! Did the whole film happen in space, or were there any scenes on earth? The pupil answers, and you go from there. So, don’t prepare a list of questions. Instead, be spontaneous, as in a real conversation, and ask questions to his answers.

1. I like your film ideas. You are trying to make your student think for himself, but at age 8, he might not be good at that, especially if put on the spot by a teacher or his mum. On the other hand, I’m sure he can talk about a film he likes with his friends. So, get him to talk about the movie to you in a way that an 8-year-old would, not an 18-year-old!

2. As he relaxes and gets used to hanging out with you in English, he might be ready to try this idea, which I’ve used and is sometimes hilarious. Which is his favourite bit in the film? Together, find a cool scene, then try and act it out together. Learn the short dialogue, rehearse it, add some actions, and improvise some props from things in the room. A pen can easily be a laser gun, and a desk can easily be the dashboard of a spaceship, especially in the mind of an eight-year-old.

Resources for how to tutor a child

You might try to perform my skits with him – at least that would be more fun, and your pupil will be able to show his mum what he can do. I recommend teaching all the dialogues from memory, from scratch. I never give out the written script, so pupils work on speaking fluency and confidence. The skits are easy for beginners, but it’s easy to complexify them. Your pupil might not be into acting much at first, but that’s OK. He will loosen up as he gets used to this way of learning. Later you can include his hobbies in the skits and even choose music.

How to tutor a child online

A fantastic ESL Online Games book for children and adults, for one-to-one and a virtual classroom.

Because your pupil is already at an intermediate level, you could also use Boggle and quiz games from my teen games book.

Feel free to ask me questions on how to tutor a child anytime! Use the comments box below.