The best speaking activities for beginners 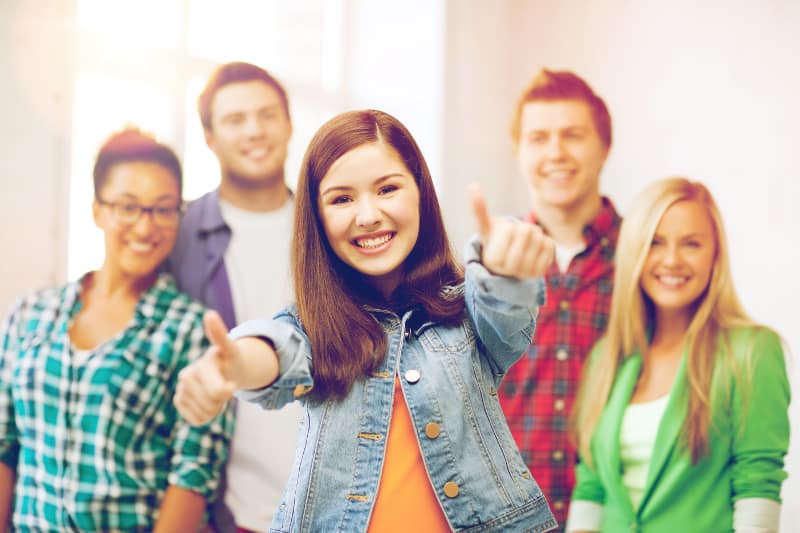 This brilliant grammar drill is one of the best speaking activities for beginners learning English. With classroom games like this one, your students will have fun & learn English fast!

I hope you had a chance to try out Rhyming Challenge and Persuasion – two great games for intermediate to advanced students. Here now is a speaking drill game for beginner to intermediate levels. It is excellent for drilling grammar and coaxing shy students into speaking. Incidentally, when I used this in Nepal, the students were so happy they gave me a round of applause after the game!

Fill-in drill is one of the best speaking activities for beginners because everyone gets to participate fully throughout, even if your class is enormous! Moreover, it takes no time to prepare since you just need to choose a written passage or dialogue. Thus, the game is helpful for general fluency; however, it lends itself ideally to practising specific grammar.

Display a letter, short story, or dialogue using grammar and vocabulary you are teaching recently or would like to review. If you are using a coursebook, then use something from that. To start, let the class read it silently. Then, check everyone understands it by asking a couple of questions about the text.

Next, tell the entire class to read the first sentence out loud carefully. Now rub out one word from that sentence and have a student (or the whole class) read it out again and fill in the blank with the missing word you just removed from memory. Now erase a second word from the sentence and ask another student to read it out again. With only two words missing, students should find this task straightforward and now understand the gist of the game.

Now you can divide the class into two teams and have them take turns to read out the sentences on the board, filling in the missing words. Each time a team does this successfully, they earn a point. As the activity proceeds, you gradually rub out nearly every word on the board! In the end, students have memorized the entire dialogue, and consequently, have probably learned the grammatical structure in question by heart.

All team members read out the text together, giving speaking practise to everyone, not just the chosen few. Furthermore, even shy students will be able to participate in the safety of numbers!

Here is an example text using conditionals: “What would you do if you won the lottery? I would first donate ten percent to charity, and then I would give some to my family. I imagine that my brother would buy a new car right away. He’d get a Ferrari knowing him. But, of course, that would depend on how much money I gave him, which would depend on how much I had won in the first place!”

First, delete all verbs and words relating to the conditional tense that you want students to integrate. So, for example, start by deleting “would” and “won” rather than “lottery” and other nouns. Start slowly, removing one or two words each reading, and listen attentively to see how students are doing. Then, as students become increasingly familiar with the text, you may delete two or three words after each reading.

Deleting too few words will be too easy, while too many will be too challenging, and the game will grind to a halt. Therefore, err on the side of caution. Too easy is better than too hard because at least the students are practising accurate English. To help, you can delete part of a word and leave the first letter as a clue: “_____ _______ you __ if you ____ the l_______?”

To download ESL Classroom Activities for Teens and Adults today, see below to add to a shopping cart directly on this website, or click here for the paperback version.

Fill-in drill is also in my ESL Online Games book with instructions on using it in a virtual classroom.