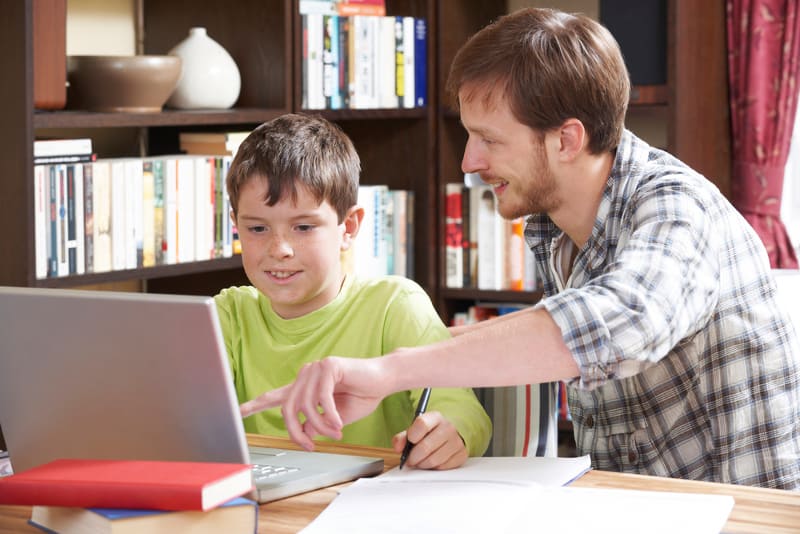 A home tutor asked me for help with a super shy student. Here is the predicament – not easy !

The student is 16 and is in « immersion English » which means that most of his secondary school classes are taught in English.

So his English is not bad, but he is rather introverted. His mother approached the teacher to help him be a bit more self-assured, especially in speaking English. He has followed once-a-week classes for a year and has made some progress, confirmed by his school results and his mother.

He has no hobbies, no interest in anything, just bicycle riding. In addition, he doesn’t go on holiday, doesn’t watch TV, and doesn’t listen to music.

The first thing a home tutor can do is find out what a student enjoys. So, maybe when you have him alone, you can go deeper into the cycling, since that is the one thing he does enjoy. Does he do VTT or road biking? Can you look at some great biking routes around the world, at the competitions for those? Get him to talk about what he would need to take on such a trip and which would be his top three choices. If he had to plan a route around where he lives for others to see the best of the area, where would he take them? Or get him to elaborate a tour of Germany, with the number of km per day, where they would go, etc. If it’s VTT, there’s scope to check out other parts of the world.

Me, Myself and I

Most people are interested in themselves! Try searching for ‘psychology quizz online.’ You’ll find a ton! However, allow the student to skip any questions they do not feel comfortable answering. And, of course, at the end of the quiz, talk about the answers. With many multiple-choice quizzes there often is no answer that fits, so that’s something you can talk about too.

I know some people don’t have much conversation, which makes life tough for a home tutor! They are reticent to speak, but if you give them a chance, they usually say something. So test leaving enough silence. Then see if he continues to speak to fill the gap rather than jumping in to fill it yourself. Show him you are listening by nodding and looking keen, but don’t jump in with “how interesting” or “ah uh, go on…” because if you speak, he will just shut up. And if the silence is long, say, “good, tell me more on that.” It could be worth a try.

Aside from that, try games like Battleships – that’s a good pairwork game, and you can use any grammar and vocab.

Also, try Find the Pairs (Concentration), which is an excellent one-on-one game. And again, use it for any grammar or vocab.

And I like to do giant quizzes over the whole year – take a portion of a lesson from time to time to play with all the questions we already made and add a few new ones. Of course, the students make up the questions, too – so he might put in some questions on biking, but whatever, he has to add content regardless, even if it’s something like “what is the capital of Germany?”

You could try a Drawing Dictation to see if he digs that kind of activity – it requires lots of vocab – good listening activity. And maybe try some scientific projects – there are experiments you can do at home – obviously all in English.

How about being a hands-on home tutor? Many students will enjoy simple science experiments during class. Here is a site, but there are plenty: https://www.weareteachers.com/easy-science-experiments/

So first of all, rather than you going to this site right now and spending ages looking for something you could do together, take five minutes (or however long it takes) to look at this site with him in the next lesson and pick a couple of experiments to try out in the next class. Then, when you have chosen one or two, decide who will get what together – because you need stuff – like an egg and a bottle.

If that works well, then you’ve got another piste to follow.

This page has a short video from a member of the British orienteering team: Orienteering for beginners.

An exercise is to show him an aerial photo and have him draw a map for it, giving a commentary, so he explains what he is drawing – e.g., these are the contour lines to show that there is a hill. The darker green is for a thicker forest, etc.

If he responds well to this, you could go further and spend a lesson outside in your local forest or town; you set five points he has to find.

This kid must have something to say! If you haven’t already, ask the family, mum, brothers, and sisters for clues about what he enjoys.
Widen your scope and think about what you can teach him about life in general and help with his English.

Use role-plays and scripts

Try my fun role-plays and skits. Both the teen skits and the role-plays for children have one-on-one and group scripts. Find out more on the links for great home tutor resources below.

2 thoughts on “Home tutor – conversation tips with an introvert!”